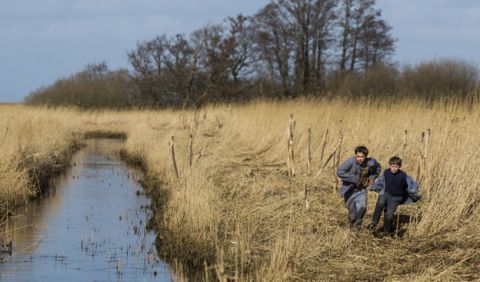 THE DAY WILL COME

THE DAY WILL COME

Set in the blooming 1960’s, the film centers around two young brothers who are instantly robbed of their lives when they are placed in a boy’s home forgotten by time. Armed only with their imagination and hope the boys engage in the battle against Headmaster Heck and his tyranny.