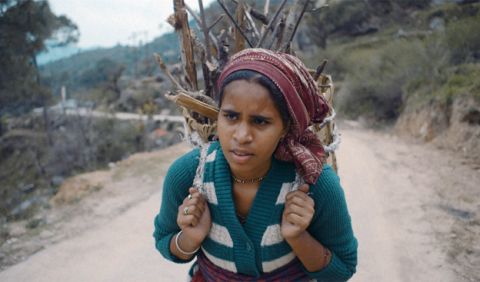 WHERE TO, MISS?
Germany, India


Born in Munich, Germany, in 1987. She studied Art in her hometown and documentary at the Baden-Württemberg Film Academy. In 2011 she travelled to India and completed the documentary film Pink Struggle. She also directed the shorts Sandy Lost in Space (2013) and Remis (2013), in addition to the medium-length Papa Africa (2015).