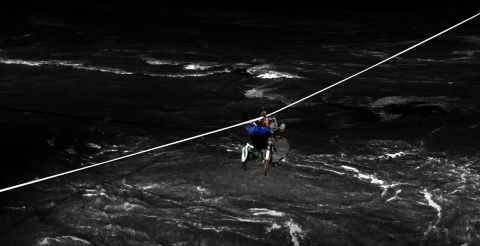 Based on a true story, it tells about doctor Deng Qiandui’s life in the rural ethnic area along Nu Jiang River. He risks using the cable to cross the river so as to treat patients on the other side. His commitment and devotion for years help people along the riverside live in contentment.