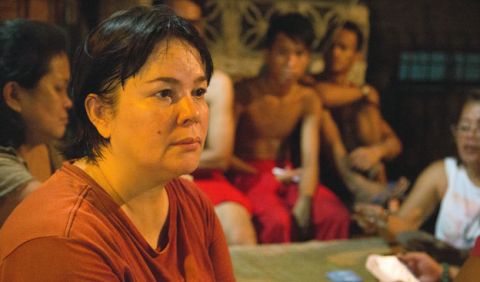 Ma’ Rosa has four children. She owns a small convenient store in a poor neighborhood of Manila where everybody likes her. To make ends meet, Rosa and her husband, Nestor, resell small amounts of narcotics on the side. One day, they get arrested. Rosa’s children are ready to do anything to buy their parents’ freedom from the corrupt police.

Winner of best actress award for Jaclyn Jose at the Cannes Film Festival.