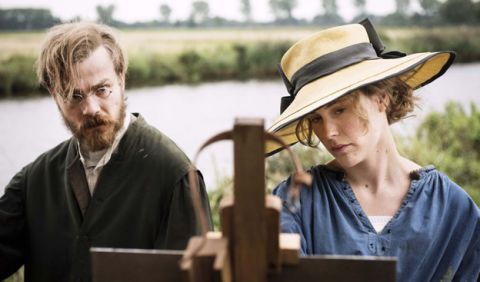 Painting is an unacceptable vocation for a woman in Germany in 1900, but the artist Paula Becker is determined to make her own rules. She flourishes in the countryside art community of Worpswede, where she develops friendships with the artist Clara Westhoff and the poet Rainer Maria Rilke. By marrying the painter Otto Modersohn, she hopes to find a creative soulmate, but five years of domesticity take its toll on Paula’s spirit, and she travels alone to Paris, where she embarks on a period of creative fulfillment and self-realization. 
Born in Germany in 1978. Studied at the Baden-Wüerttemberg Film Academy in Ludwigsburg. He directed, among others, the feature films November Child (2008), Cracks in the Shell (2011) and West (2013).