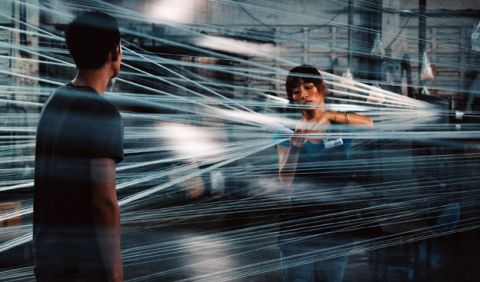 Lianqing is an illegal who travels from Burma into Thailand one summer night in 2013. Along the way a fellow migrant called Guo is kind to her, and their fates later become entwined. Once in Thailand, Lianqing finds ‘underground’ jobs, saves money and finds out where to buy fake identity papers with the hope of making it to Taiwan. But Guo has different ambitions.