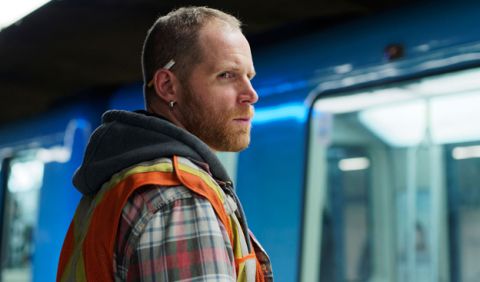 Dave is young and rebellious. A self-proclaimed King, influenced but not unconscious. As he sets out to find the stranger who danced with his girlfriend grabbing her, as if nothing had happened, he decides to take justice into his hands. Between violence, heartbreak and friendship betrayal, Dave will rush forward, unable to stop.