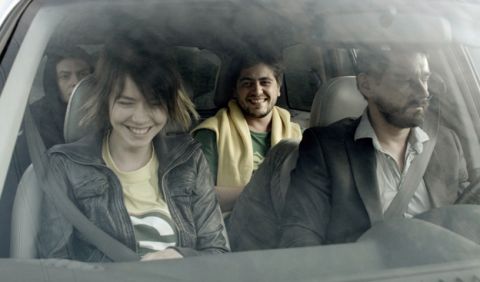 At a family dinner, four siblings discover that under the Ceausescu regime, their father reported women trying to get abortions. And that he stands by his actions today. Shocked by this revelation, deeper secrets of the family emerges.