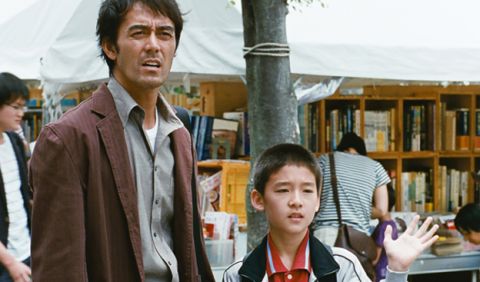 Dwelling on his past glory as a prize-winning author, Ryota wastes the money he makes as a private detective on gambling and can barely pay child support. After the death of his father, Ryota struggles to take back control of his existence and to find a lasting place in the life of his young son —until a stormy summer night offers them a chance to truly bond again.