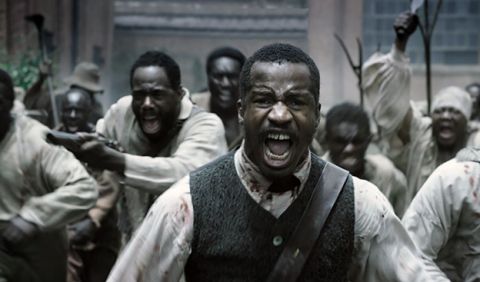 THE BIRTH OF A NATION

THE BIRTH OF A NATION

THE BIRTH OF A NATION
United States

Nat Turner, a former slave in America, leads a liberation movement in 1831 to free African-Americans in Virgina that results in a violent retaliation from whites.

Winner of the Grand Jury Prize of the American films section and the Audience Award at the Sundance Film Festival.


Born in Virginia, USA, in 1979. He is an actor, writer, director, and producer. As an actor, Parker starred in features such as The Great Debaters (2007), by Denzel Washington, and Red Tails (2012) by Anthony Hemingway. The Birth of a Nation marks his directorial debut in feature films.