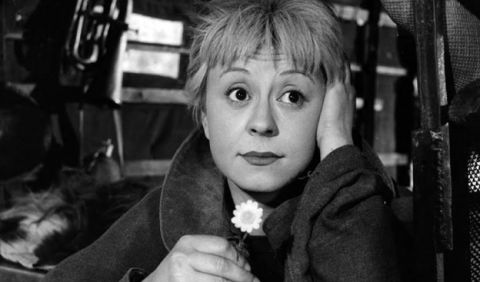 Cabiria is a romantic naive young girl who lives in a suburb of Rome that need to prostitute herself to survive. Even facing many difficulties, she demonstrates an impressive confidence and dreams with the true love despite suffering constant heartbreaks.

Winner of the Academy Awards for best foreign language film.