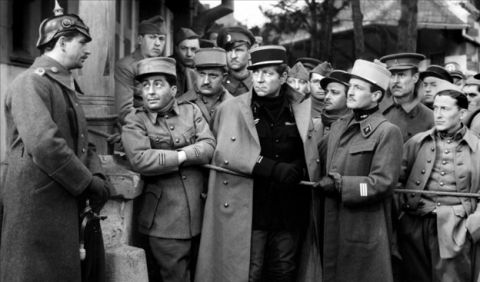 During World War I, in a prison camp on the French-German border, difficulties lead men before enemies to come together. The gestures of solidarity prevail over the concept of nationality and political reasons. The bond between the two enemy officers seem stronger than the soldiers of the same army.