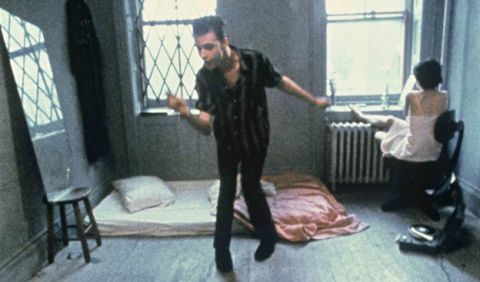 Two and a half days in the life of Aloysious Parker, a young wanderer with no home, no school, and no job. He has lived in all kinds of situations and with many different people —almost all of them exiles from the daily, working world. Now, at the age of sixteen, Allie drifts into and out of strange encounters with other misfits; always moving, always keeping just ahead of whatever it is that seems to be chasing him.