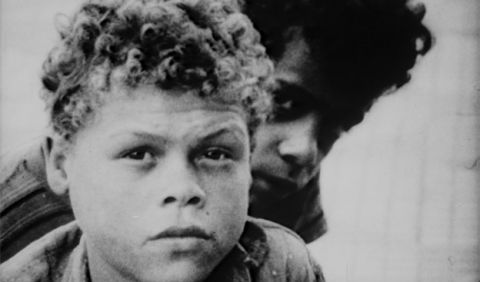 Arnulfo Silva, former homeless child, tells his personal experience marked by childhood misery, which was a period of his life that he suffered all kinds of humiliation, and calls the attention of society and claims a better treatment for homeless children.