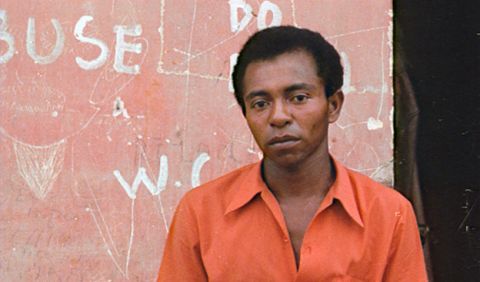 Deutrudes Carlos da Rocha, 24 years old, natural from Bahia, black, illiterate, is car washer and lives in São Paulo. Through his testimony and also holding the camera he brings us his experience and worldview.