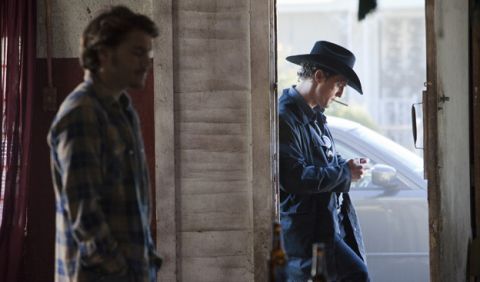 Chris Smith is an unlucky drug dealer, but things get worse when he hires Killer Joe to kill his mother in order to cash out her life insurance policy. With no money at all, Chris offers his younger sister Dottie as sexual collateral for Joe’s services until the money comes in. Based on a homonymous play written by Tracy Letts.