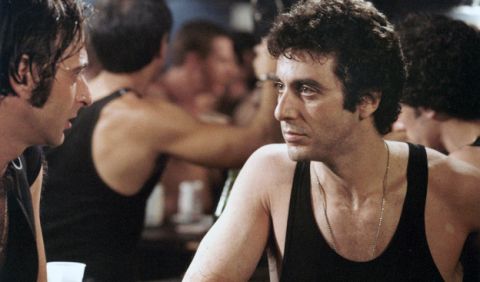 A serial killer slays and dismembers several gay men in New York’s S&M and leather districts. The young police officer Steve Burns is sent undercover onto the streets as decoy for the murderer. Working almost completely isolated from his department, he has to assimilate and practice the complex rules and signals of this little society. While barely seeing his girlfriend anymore, the work starts to change him.