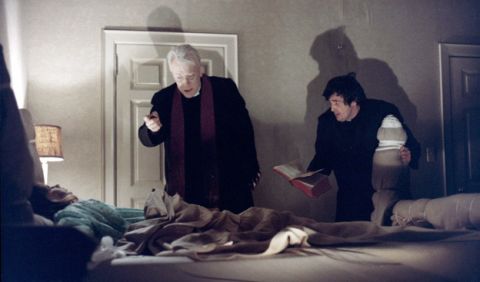 When a teenage girl is possessed by a mysterious and terrifying entity, her mother seeks the help of two priests to save her daughter, who come together in a battle against ultimate evil.

Winner of the Academy Awards for best adapted screenplay and best sound mixing.