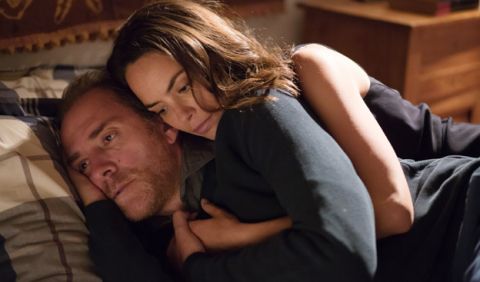 Nine-year-old Massimo’s childhood is shattered by the mysterious death of his mother, which he refuses to accept. Years later in the 90s, adult Massimo has become an accomplished journalist. But after reporting on the war in Sarajevo, he begins to suffer from panic attacks. As he prepares to sell his parents’ apartment, Massimo is forced to relive his traumatic past.