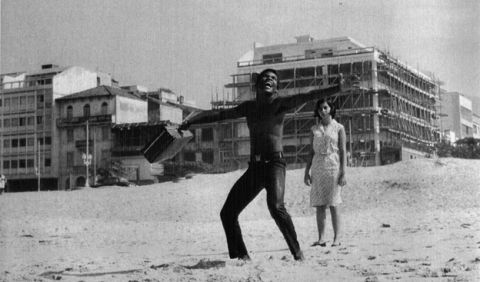 Luzia arrives in Rio expecting a new life. At the big city, she reencounters Jasão, her fiancée, a former cowboy, who left the Northeast. But he pretends not to know her and Luzia, left alone, ends up accepting the protection of Calunga, an unemployed man who thinks life is a fascinating adventure with no character or remorse. After using her, Calunga takes Luzia to Inácio, whom he asks to shelter her temporarily. But the reunion with Jasão will revive the love again.