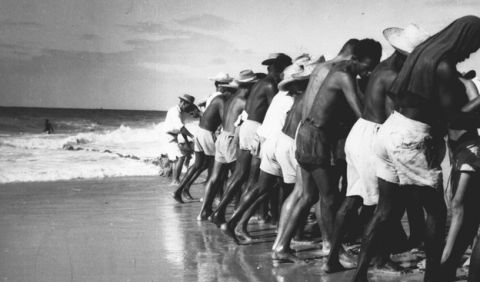 In a fishermen village, whose ancestors came as slaves from Africa, old mystic cults connected to candomblé still persist. The arrival of Firmino, a former local who moved to Salvador, running away from poverty, transforms the peaceful panorama of the place, and polarizes tensions.