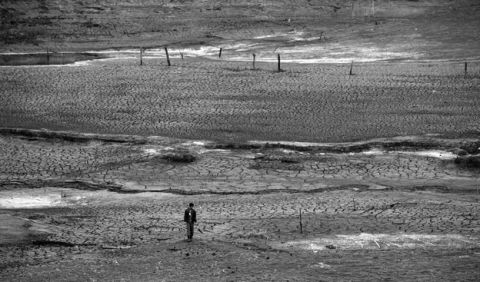 THE TORTOISE AND THE TAPIR

THE TORTOISE AND THE TAPIR

The drought in São Paulo is the starting point of the trip. Concerned with the images of empty water reservoirs on Brazilians southwest, a documentary maker tries to understand the gigantic constructions built in the middle of Amazon forest. Between the rivers Xingu, Tapajós and Ene reverberate the voices of riverside inhabitants, fishermen and indigenous populations who were run over by the so called development. A ‘boat movie’ and a reflection on the impact of our life styles. 
Journalist graduated from the Universidade de São Paulo. Since 2001, she directs documentaries with social and gender themes. She also directed reports and webseries for TV and non-governmental institutions, and the short No Devagar Depressa dos Tempos (2015). In 2013 she released her first feature Here Is So Far.