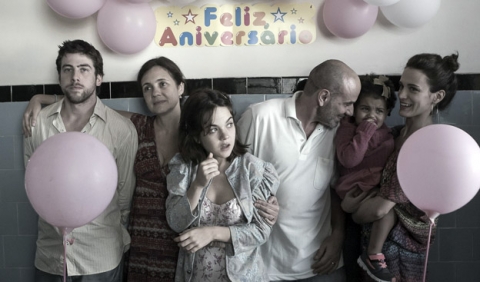 Who sees Batista and Maria walking on the street with their kids Pedro, Emilia and Rita might think their biggest problem is Rita’s autism. However, the issues of this family are way more complicated. Batista is an alcoholic trying to abandon the addiction pushed by his family. Maria is a dedicated wife who has a torrid romance with Emilia’s boyfriend. Emilia, on her turn, pretends to be prudish, but seduces her boss. Pedro, the first born, is lost in the transition to adulthood. During the plot, the concept of family falls apart.