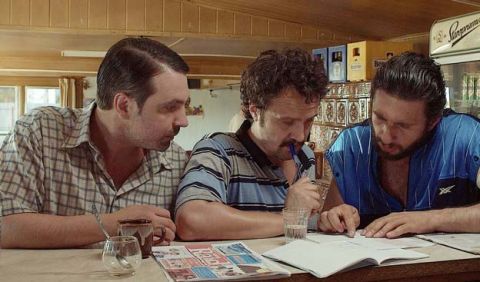 Dinel, Sile and Pompiliu, three men from a provincial town, win the big lottery prize, but very soon the lottery ticket gets lost, so the three characters start a journey to recover it.