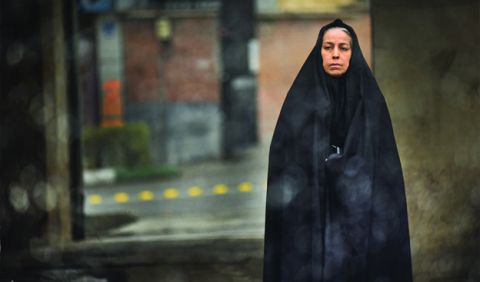 A major fight between two brothers leads to a family catastrophe. Their mother and her daughters in law live in the same three-story building and they all try to resolve the conflict on their own. 
Born in Tehran, Iran, in 1968. He is a graduate of Communication Science and has been active as editor and director of TV documentaries and series. He worked as assistant director in Asghar Farhadi’s About Elly (2009, 33rd Mostra) and A Separation (2011). He also directed the TV movie Three Fish (2015). A House on The 41st is his debut feature.