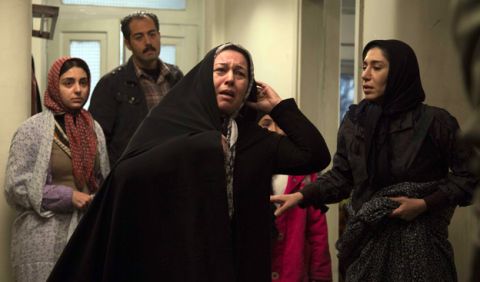 Two years ago during Akram’s engagement ceremony, her father was killed during a fight with one of the close relatives of the groom and after a while, he is sentenced to death. Today, is the day when his execution sentence has been approved after a long time and Akram and her family members shall go to the court to ask for such execution. 
Born in Iran in 1979. He graduated in electrotechnique engineering. Directed many TV documentaries since 2008. Wednesday is his first feature film.