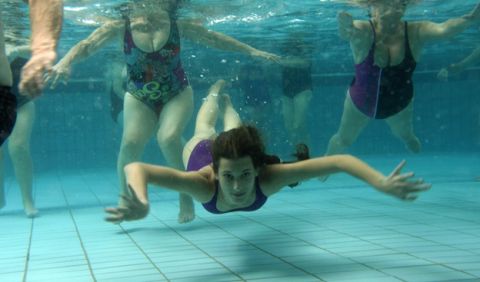 When Marijana’s dominant father falls seriously ill, she takes over his role as the head of the family, taking care of her irresponsible mother and mentally disabled older brother. The new power constellation allows her to explore her inner strength and her sexuality and gives her a taste of freedom. 
Born in Croatia in 1983. She has studied film and TV directing, comparative literature and English language. She directed several short films, among them, Chill and Terrarium, both in 2012. Quit Staring at My Plate is her debut feature film.