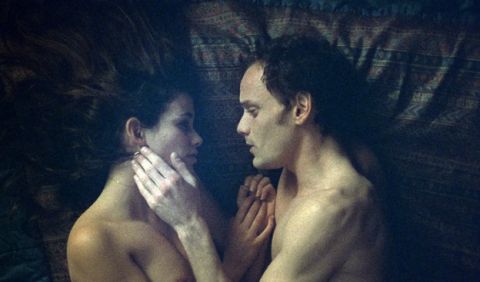 Jake and Mati are two outsiders in the Portuguese city of Porto who once experienced a brief but intimate connection. A mystery remains about the moments they shared, and in searching through their memories, they relive the depths of a night uninhibited by the consequences of time. 
Born in São Paulo, Brazil, in 1982. Klinger is a film studies professor, critic, archivist, curator and filmmaker. He has taught film studies at University of Illinois and at Columbia College, in Chicago. Double Play: James Benning and Richard Linklater (2013, 37th Mostra), his first feature film, won the best documentary award at the Venice Classics section of Venice Film Festival. Porto is his second feature.