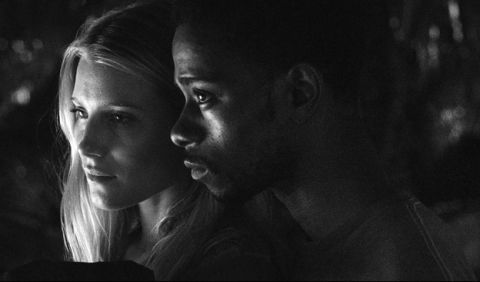 A couple in mourning retreats to a remote Bahamian island where they become entangled in a dangerous turf war between the island`s mayor and a greedy human trafficker. 
Graduated in directing from the American Film Institute in 2014.Directed the short film Tracks (2015). Live Cargo is his first feature film.