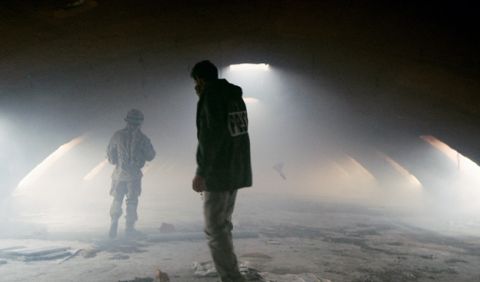 Iker is a journalist filming a documentary that will record the design, preparation and execution of a real assassination. The assassin is Cesar, who will avenge his murdered son through a premeditated killing designed to allow him to walk away scott free.


He founded Bajocero Productions in 2003 and to date he has filmed more than 90 music videos and advertisements. He directed the several shorts, including Arena (2009), and Blessed Slaughter (2010). Ira is his first feature film.