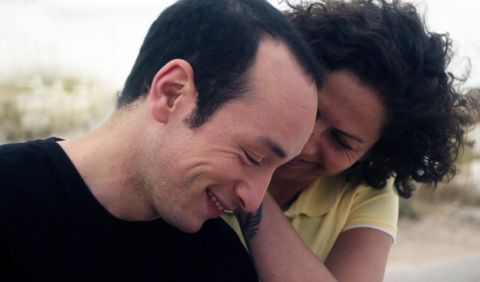 Hedi is a quiet young man following the path that has been traced out for him. Tunisia is changing, but Hedi doesn’t expect much from the future and lets others make his big decisions for him. The same week his mother is preparing his marriage, his boss sends him to the seaside town of Mahdia to seek out new clients. At a crossroads, Hedi begins avoiding his professional duties and soon meets Rim, a free spirited globetrotter working at a local resort. Rim’s lust for life quickly rubs off on Hedi and the two begin a passionate love affair. With preparations for the wedding in full swing back at home in Kairouan, Hedi is finally forced to make a choice for himself.

Winner of the Silver Bear for best actor for Majd Mastoura and Best First Feature at the Berlin Film Festival.