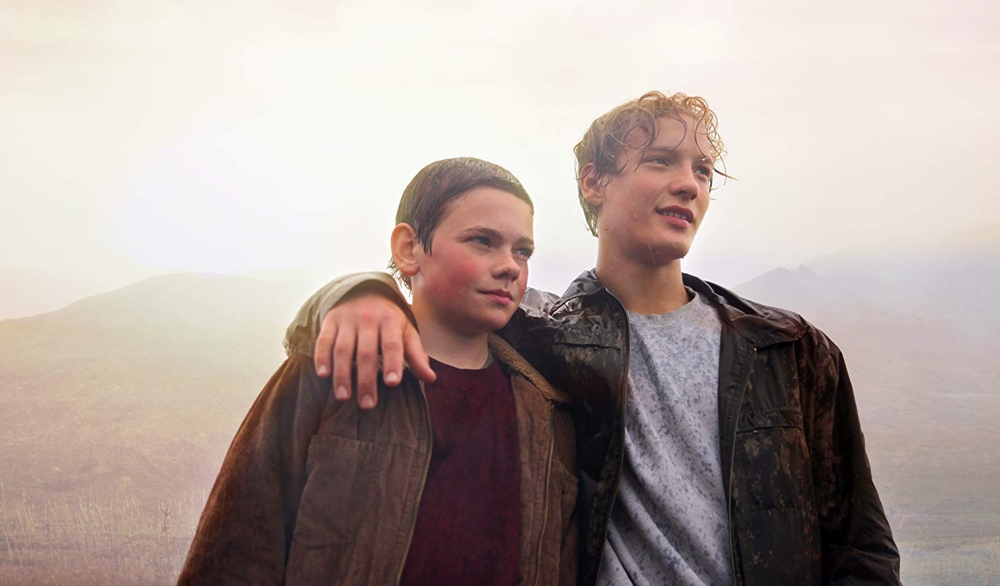 A remote fishing village in Iceland. Teenage boys Thor and Christian experience a turbulent summer as one tries to win the heart of a girl while the other discovers new feelings toward his best friend. When summer ends and the harsh nature of Iceland takes back its rights, it’s time to face adulthood. 
Born in Iceland in 1982. Graduated from the Icelandic Art Academy and studied screenwriting in Denmark. He directed the short films Jeffrey & Beth (2009), Whale Valley (2013), which received a special mention at Cannes Film Festival, and Ártún (2014). Heartstone, his first feature, was developed and written during a residency in the program Cannes Cinéfondation.