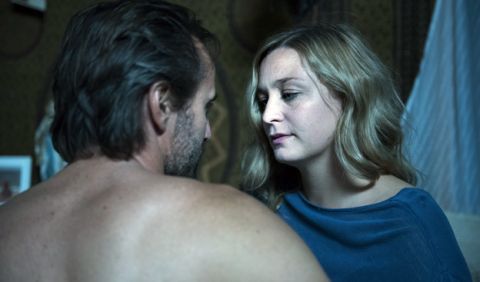 Five old girlfriends meet once a year for a weekend get-together in Southern France, to catch up together in a relaxed atmosphere. But when an intruder interrupts their getaway, the weekend threatens to spiral out of control. 
Born in Cuxhaven, Germany, in 1959. He studied anthropology and journalism at Berlin, publishing articles in various print magazines. In 1993, he co-directed the documentary I`ll Never Get Out of This World Alive. He also worked as translator and wrote the novel Ende der Nacht in 2008. 5 Women is his first feature film.