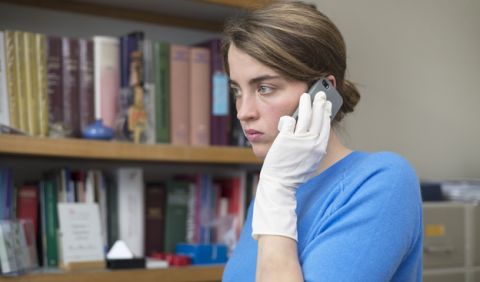 One evening, after closing her practice for the day, Jenny, a young doctor, hears the doorbell ring but doesn’t answer it. The next day, the police inform her that an unidentified young woman has been found dead near the clinic where Jenny works.