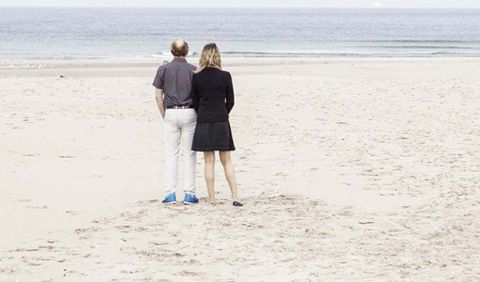 After losing his short-term memory because of an accident, nothing is as it once was for the former boxer Ronald. His world has no future, only the past is stored in his memory. If the situation for his wife, Annett, wasn’t already difficult enough, she is also faced with losing the family home. The lawyer Lorenzo is there to support her; but there is more between the two. On the one hand, she wants to remain true to her responsibilities, on the other she is at the very end of her tether and must make a radical decision.