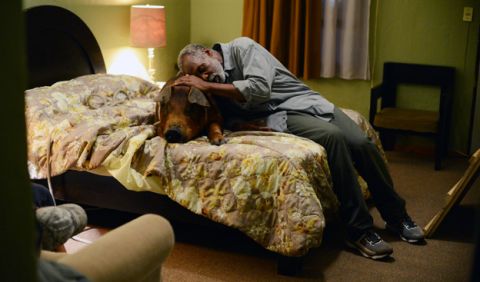 Ambrose Eubanks is a pig farmer from Georgia who is about to lose his family farm. In order to save Howard, his beloved and very large pig, he crosses the border to Mexico to find him new home. Eubanks’ drinking and deteriorating health start to get in the way of his plans and his estranged daughter, Eunice, is forced to join them on their adventure.