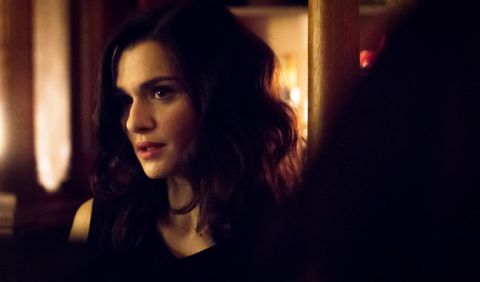 Tom celebrates his birthday with a dinner party organized by his wife. The mysterious Alice arrives as the date of one of the guests and Tom is intrigued by her. He is convinced he knows her, although she denies it. The gathering of friends turns into a double journey of recognition.