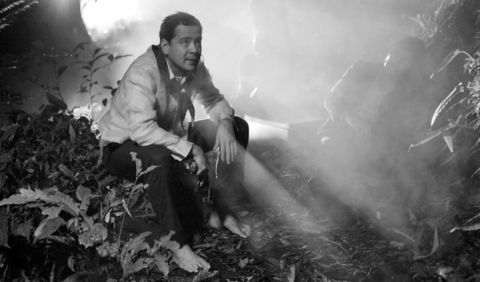 A LULLABY TO A SORROWFUL MYSTERY

A LULLABY TO A SORROWFUL MYSTERY

Andrés Bonifacio y de Castro is considered the father of the Philippine Revolution against Spanish colonial during the late nineteenth century. The search for the body of Andrés Bonifacio becomes an epic journey through history, literature and mythology.

Winner of the Alfred Bauer Prize at the Berlin Film Festival.