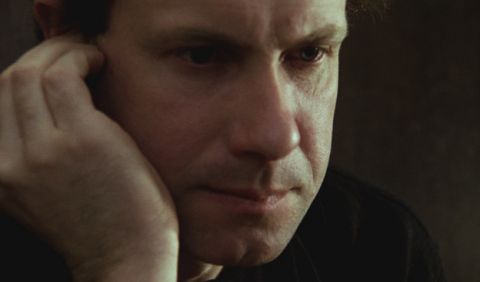 Roman and Hanka have a loving marriage, but his impotence has led to her having an affair. The unbearable situation drives Roman to extreme measures both physically and mentally, testing their love and his own will to live.