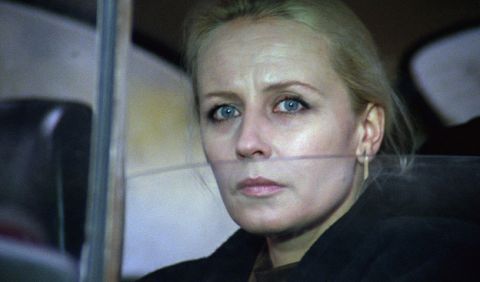 John has moved to town in order to become a success as a writer and a lover. During the day he languishes in his unchallenging office job. He spends his evenings in his room or at the library. At night he roams the outer skirts of town, no big thrill ever coming his way, his half-hearted attempts at contact predestined to fail. His only escape is the cinema. He falls in love with Monica Vitti and fancies himself to be the sole comfort and support of the unfathomable and tortured muse from Antonioni’s films. A nightly encounter with Monica Vitti’s spitting image seems to be arranged by destiny. Will he allow her into his egocentric and lonely existence?


He has been directing short films, documentaries and feature films since 1981. He is also a lecturer at the Utrecht School of the Arts. Among others, he directed The Stowaway (1997), awarded in festivals like Berlin, Troia and Rennes, and the The Zone (short-film/1999), awarded in festivals like Oberhausen and Hamburg and screened at the 10th Sao Paulo Short-Film Festival.