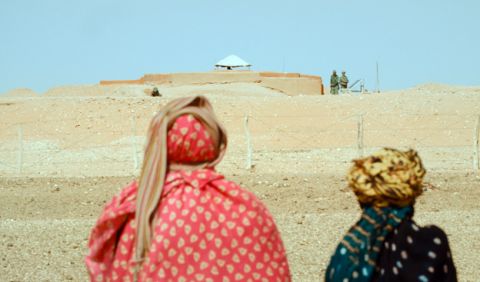 EXODUS - WHERE I COME FROM IS DISAPPEARING

EXODUS - WHERE I COME FROM IS DISAPPEARING

The documentary depicts the dramatic and intimate stories of refugees from different parts of the world, who had to leave their homes for different reasons. For two years, the film follows the journeys of Napuli, Tarcha, Bruno, Dana, Nizar and Lahtow, and shows the progress of their destinations in a world marked by open and closed borderlines.