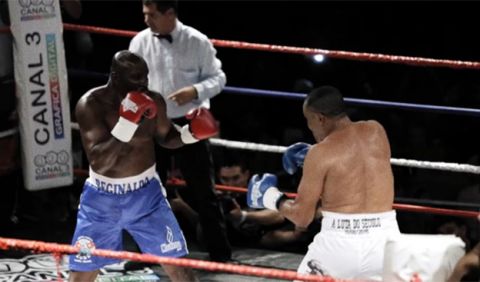 A LUTA DO SÉCULO
Brazil

The documentary tells the trajectory of boxers Reginaldo Holyfield and Luciano Todo Duro, who found boxing a way to escape from poverty and become two of the biggest idols of the Northeast of Brazil sport. The rivalry between them put on war over 20 years the Brazilian states Bahia and Pernambuco in the 90’s. They hated each other so much that they could not share the same space without attacking. They faced each other six times, with three wins apiece. During filming, the enemies, now more than 50 years, decided to face the last time.