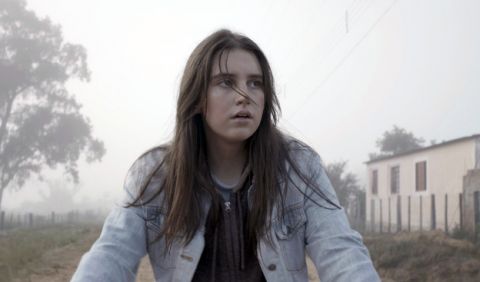 A WOMAN AND THE FATHER

A WOMAN AND THE FATHER

Ruben and Nalu live in the countryside, near the border of Brazil and Uruguay. When he realizes that his daughter, aged 16, already is a grown woman, a disturbing proximity emerges between them. The initial weirdness gives place to jealousy when Rosario, an attractive Uruguayan, wins space in both of theirs lives. 
Born in Porto Alegre, Brazil. She started her career on cinema as a director of the shorts Messalina (2004) and Hóspedes (2008). She also worked as a producer, writer and assistant director. A Woman and the Father is her first feature film.