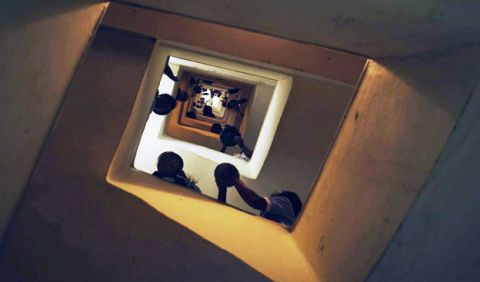 A collective creation between MSTC (Homeless Downtown Movement), GRIST (Homeless Refugees and Immigrants Group) and Escola da Cidade, the film tells the story of a group of refugees who shares with the homeless an occupation in São Paulo’s downtown. In the daily stress of eviction order threat, they prove to be little dramas, joys and different worldviews of the occupants.