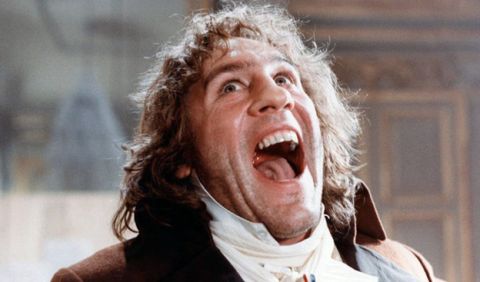 The year 1794, the French Revolution. Terror is raging in France. At the meeting of the Committee of Public Safety Danton and his friends are accused of counter-revolutionary activities. At the same time the Dantonist journal Vieux Cordelier gets confiscated. Soon Danton receives a secret warning that the government is going to arrest him. On the initiative of Robespierre the two leaders meet.