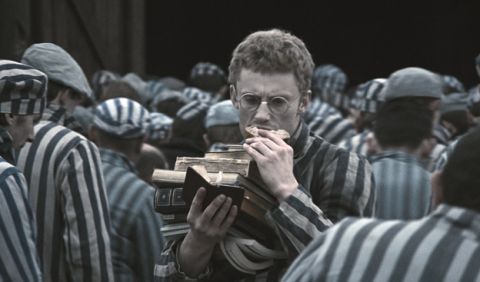 The Woman Who Believed She Was President of the United States

The Woman Who Believed She Was President of the United States

A woman who lives in Lisbon is convinced she is the President of the United States. Her house is small and unassuming; nonetheless, it goes under the name of White House. Believing in her power and fearing she will lose her position, she decides, on the eve of her 37th birthday, to open the doors of her White House and hold an unforgettable party that will ensure her re-election. She organizes the event mid beauty sessions, interviews with the most important press agencies, discussions with her aged mother - whom she keeps hidden away in the basement - and the instructions she gives to her servants and to her entourage faithful friends.