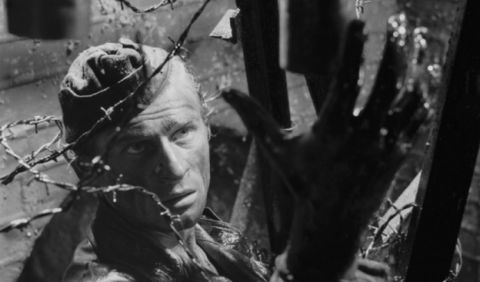 A war-ravaged company of Home Army resistance fighters tries to escape the Nazi onslaught through the sewers of Warsaw. Determined to survive, the men and women slog through the hellish labyrinth, piercing the darkness with the strength of their individual spirits. Based on true events, Canal was the first film ever made about the Warsaw Uprising.

Winner of the Jury Special Prize at the Cannes Film Festival.