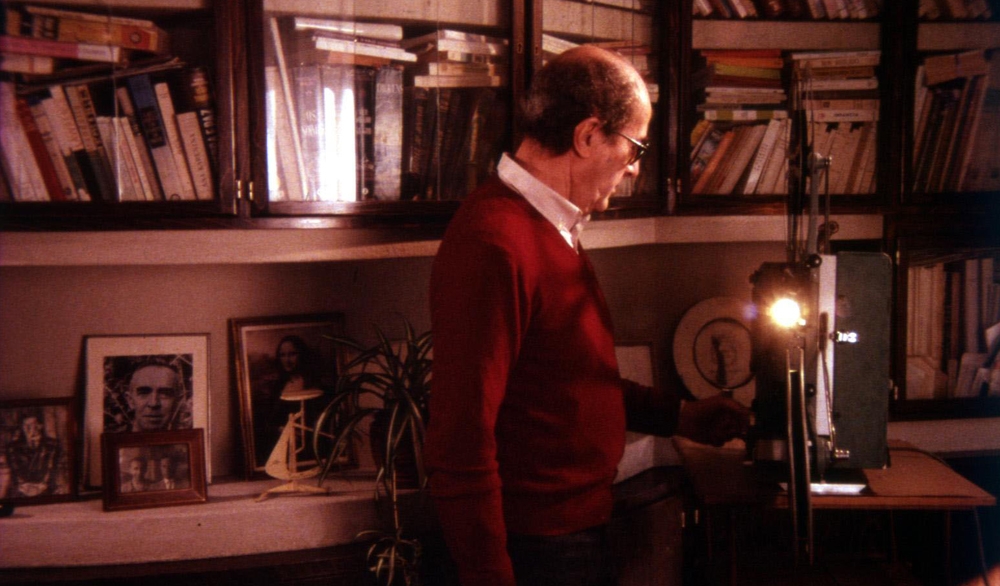 An autobiographical film about the life and the house of Manoel de Oliveira (1908-2015). With memories and confessions, this posthumous documentary —shot in 1982 on the condition of being presented only after his death— reports the importance of this residence in the director’s life.