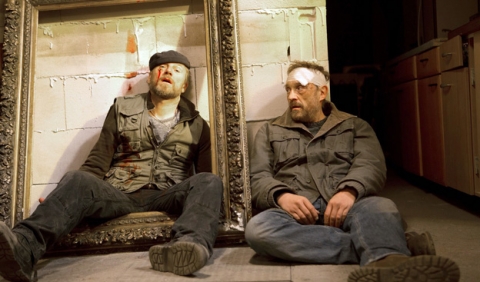 Former cop Brenner returns to Graz, the city where he grew up. There, he is confronted by his old friends, his ex-girlfriend and a secret from the past. One day Brenner wakes up in the hospital with a bullet hole in his head and no memory of what happened. With no hope of help, Brenner begins his private investigation.