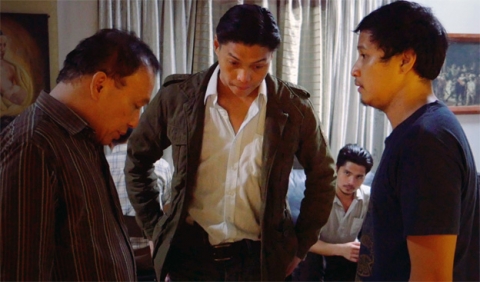 A young father is torn between solving a crime and committing another crime when his only son is kidnapped. In exchange for the child’s life, the criminals demand him to steal another kid in exchange.


Born in 1984 in the Philippines. Studied advertising and directed short films before his first feature, Ang Damgo ni Eleuteria (2010). He is also the director of Soap Opera (2014). Swap was selected for the San Sebastián Film Festival.